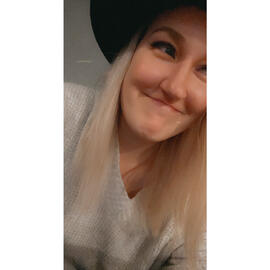 Hello, all! My name is Marissa and I am a 22 year old writer from the US. You can find most of my works on Wattpad but I also occasionally upload to Inkitt as well.

I prefer to write romance novels, slow and fast burn, as well as writing sports centered novels. I am currently working on my first dark mafia based romance which will be released January 15, 2021.

When I am not writing I enjoy going for walks, painting, spending time with my family and friends, cuddling up with my cat, going on adventures with my boyfriend, or binge watching new tv shows or movies.

I have a lot of different social media sites centered around my writing where I am easily reachable by. You can also email me if that option is easier for you. I take personal private requests to create covers, character aesthetics, and banners. 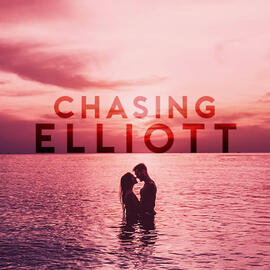 Cooper Hearst tried his best to be like every other guy in their twenties: have fun with no commitment. Coming to terms with the idea of being in a serious relationship, he braced that side of himself that was a hopeless romantic and started dating. No girl really seemed to grab his attention until the night when he ran into Elliott.

Elliott Stevens always seemed to get her way: she got whatever and whoever she wanted with no strings attached. Enjoying her twenties, she found herself spending her nights in strangers beds and loving every minute of it. But one night at a party she runs into a guy who actually shows interest in who she is rather than what she can do. They say a leopard can't change its spots, but what if this time it could?

And what happens when Elliott fights her feelings and won't commit? Will Cooper give up the chase or try everything he can to make sure he gets the girl? 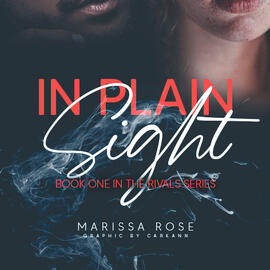 Kelsea paces the floor, running a hand through her hair as she tries to digest the proposal she had just received. "I didn't sign up for this, Damien. I don't know if I'm strong enough to do what you're asking of me. What if this puts us both in even more danger?"

"I need you, Kelsea." Damien approaches her and rests his hands on her shoulders before placing his finger under her chin to move her eyes up to his. "We have to do this together."

"No one else can get involved," Kelsea whispers after a moment of silence. "This is our fight and our fight only."

Damien nods in agreement, cupping her face between his hands. "I promise you we'll make them pay for what they did."